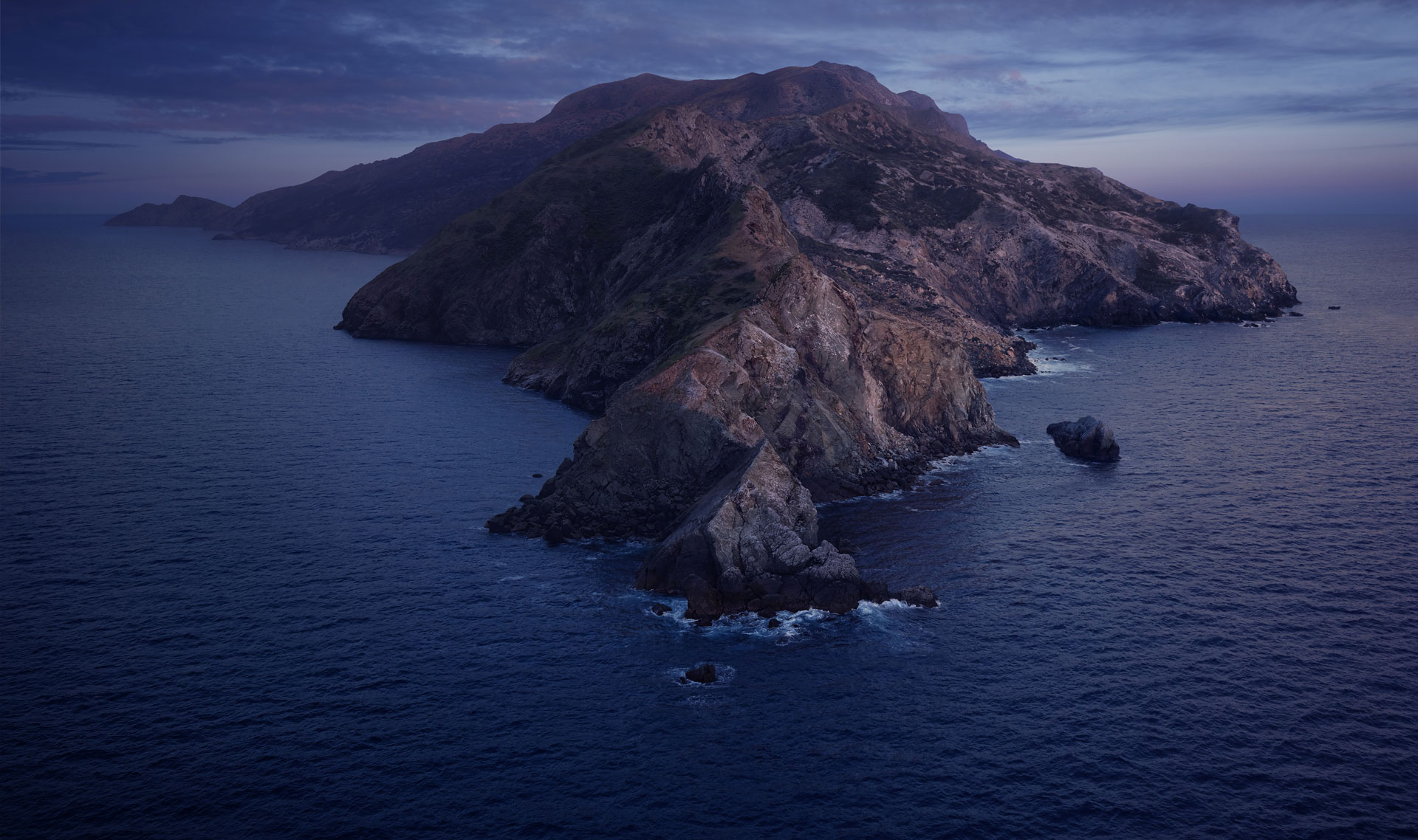 Instantly format graphics, text, images, or other video clips to look correct in a 360 video.

Using a view window rather than working directly with 360/VR footage lets you edit from the same perspective you see when the video is played back in a headset or on a smartphone.

Automate the creation of necessary compositions and camera relationships to create a 360/VR authoring environment for infographics, animated sequences, abstracts, and more.

See your footage in a perspective-based view similar to what it would look like with a headset even if you’re not wearing one.

Animate your graphics like never before. Link masks and shape points to other masks, shapes, or layers with expressions without animating frame by frame. Work with one or multiple points and control handles, and apply new data-driven features.

Work in 3D right inside After Effects with Cinema 4D Lite R19. Get viewport improvements with enhanced OpenGL and updated Cinema 4D Take System, support for Parallax Shader, Vertex Color, and BodyPaint Open GL, and the ability to import FBX2017 and Alembic 1.6.

Render layer transforms and motion blur on the GPU.

Speed through project setup and jump into editing with a new, intuitive start screen that also includes easy access to CC Learn tutorials.

Check when auto-saves of your edits were made. Easily revert to a previous auto-save or create a new team project from an auto-save.

Get font previews and select your favorites with filtering and search options.

Sell your Motion Graphics templates on Adobe Stock, or share them with Premiere Pro users, who can use most templates without having After Effects installed. 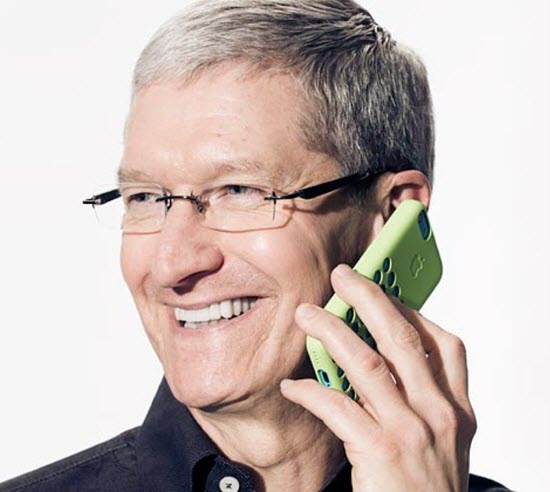